The Team at Healing Hearts Ranch consists of Mental Health Professional, Suzanne M Towne, LCSW, BSN and the horses and miniature donkeys, whose photos are below. Sue already is a horse person, but is hoping to soon add an Equine Specialist to the team. The horses’ and donkeys' names are specifically not stated. With this type of therapy/work, the horses and donkeys may metaphorically symbolize certain people, situations, emotions, etc. for the client(s) - so we let this just flow - they are who they are to the client(s).

We are a team with integrity and respect committed to empowering others to find their own solutions.

Suzanne (known as Sue) is the owner and founder of Healing Hearts Ranch. Sue has her Master of Social Work Degree (MSW) from Florida State University and is a Licensed Clinical Social Worker (LCSW). Additionally, she has a Bachelor of Science in Nursing (BSN) from Keuka College, NY.

Sue worked as a psychiatric nurse for 18 years at the University of Minnesota Hospitals and Clinics in Minneapolis, MN. The U of M had four inpatient psychiatric units, and during her career there, she was Nurse Manager of three of the four psychiatric units: Child Psychiatry, Eating Disorders and Chemical Dependency and the Intensive Psychiatric Unit. She had the privilege of working with some of the most respected psychiatrists in the US, several of whom were contributing authors to the Diagnostic and Statistical Manual of Mental Disorders (DSM-IV).

Sue moved to Florida in 1994 and worked in several inpatient child and adolescent psychiatric units in northwest Florida.

Sue learned about Equine Assisted Psychotherapy (EAP) and this inspired her to go to graduate school to earn her MSW. She was impressed with how quickly issues can surface for the client(s) during interactions with the horses and facilitate a more efficient and effective course of therapy.

After earning her MSW she worked in a community mental health facility and assisted individuals, couples, groups and children and foster parents living in the therapeutic foster care system.

Sue has completed Level II of the Equine Assisted Growth and Learning Association’s (EAGALA) certification program. Sue’s sessions may take place either one-on-one or with the Team. Healing Hearts Ranch has been her dream and it has finally come to fruition! 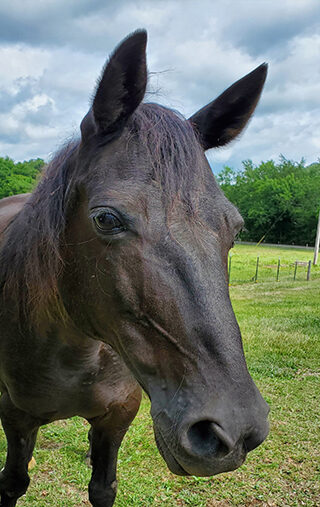 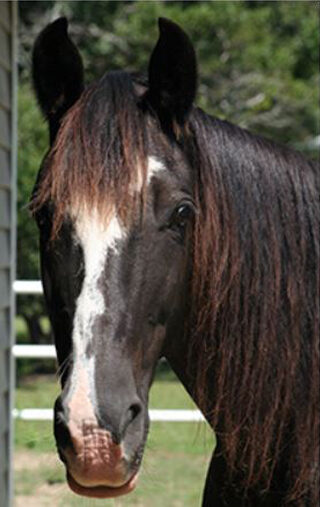 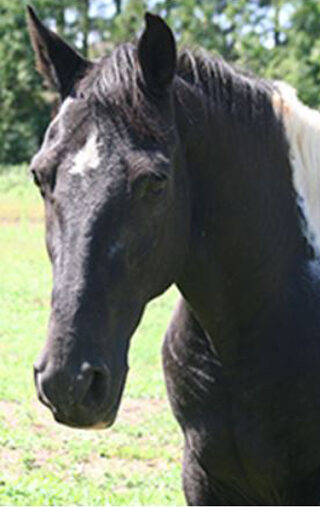 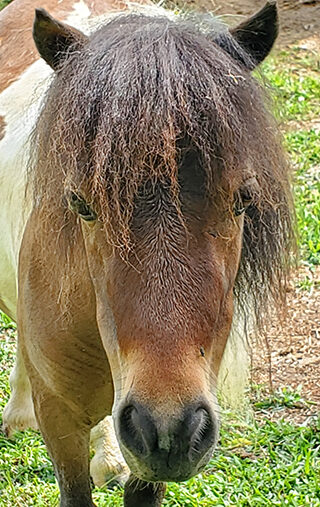 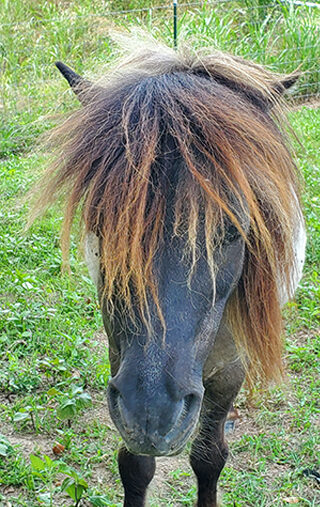 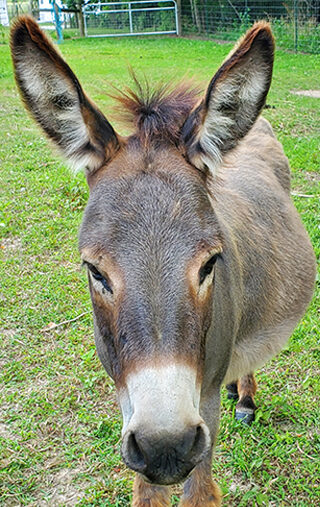